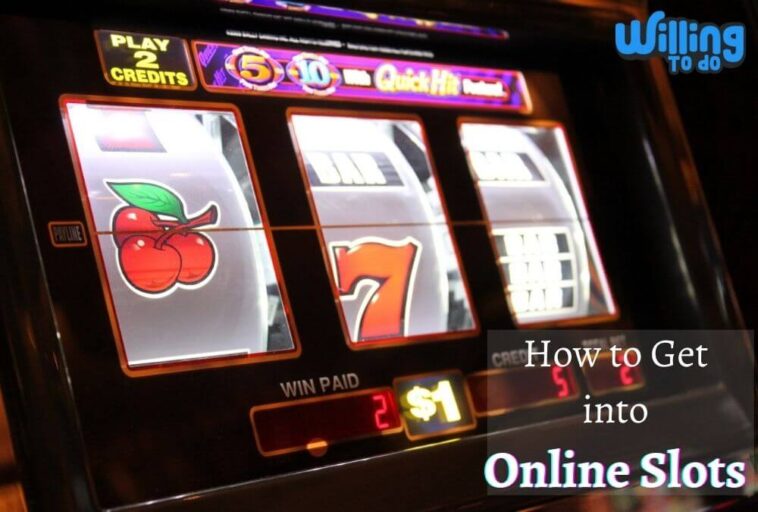 Depending on your age, level of experience with technology, or willingness to adapt to new things, online slots may not be something you’ve gotten into. With the internet and technology progressing as quickly as they have, however, online casino gaming –– including slot play –– has grown far more sophisticated and interesting.

Because the category is still relatively unfamiliar to a lot of people though, we know there’s a bit of a barrier to entry. So here, we’ll look to highlight some games that will quickly show you what you’ve been missing!

Get to know 6 Tremendous Online Slots

Whether you’re a fan of Luc Besson’s The Fifth Element, or you’ve spent lots of time with CD Projekt Red’s Cyberpunk 2077 over the past year, it’s easy to appreciate the undeniably cool cyberpunk aesthetic. The Cyberpunk City slot offers just that: a futuristic punk look wrapped around an exciting slot reel that features expanding wilds, free spins, and random progressive jackpots.

There’s even a cyberpunk woman with a pink mohawk that will join you throughout the proceedings (and who is frankly better animated than lots of the characters you still see in conventional video games). If you want something a little different and a little edgy that feels a lot more exciting than an old, bananas-and-cherries slot, Cyberpunk City is definitely one to check out.

Sometimes simplicity is the best option. If you just want a straightforward game that’s reminiscent of classic slots, but has the visual flair of a modern game, Gold Party is an excellent title to seek out. Gala Bingo has featured this slot as a new, exclusive option of late, and it’s sure to become a popular staple across online casinos in the short term. Common themes of gold, leprechauns, and other fantasy-style items are brought to life in a vibrant, infectiously fun manner in this game. Not to mention being showered with virtual gold on occasion does make you feel like you’re cashing in!

Remember when everyone was obsessed with Candy Crush? You couldn’t go more than a few hours without seeing someone play it out in public, or your friends updating their Facebook statuses to show off how far they’d gotten. Sweet Bonanza channels Candy Crush’s aesthetic in a colorful slot game that features an array of sweets, and a surprisingly high payout. Indulge your penchant for sweets, and play an exciting slot game that will keep you on your toes.

Probably best known as a series of films starring Angelina Jolie, the Tomb Raider franchise originally started in the ’90s with a series of platforming games. In recent years the series has adopted more survival-style gameplay, although Tech Raptor has shared rumors of a Tomb Raider RPG project currently in the works. Meanwhile, Lara Croft: Temples and Tombs take the established lore and aesthetic of the franchise and condenses it all into an exciting slot game that sees the iconic character on an ancient Egyptian quest. The game also features a number of unique mechanics that make it stand out even beyond its theme and visuals.

Having undergone a cultural revival in recent years as the result of a movie reboot, the Jurassic Park franchise has reclaimed the importance it had during the ’90s. It shouldn’t come as a surprise then that there’s a slots game based on the aforementioned reboot.

Featuring popular characters, dinosaurs, and themes from the series, the Jurassic World slot offers a thrilling way to spin the reels. And as you might hope, there are some very fun ways in which the dinosaurs themselves tie into the gameplay and animation. It’s also worth noting that with another film on the way (Jurassic World: Dominion), it’s more than likely we’ll see more games like this one.

By far one of the most recognizable cartoons in recent years, Rick and Morty have cemented themselves at the core of modern pop culture. Its slot counterpart, Rick and Morty Megaways is a faithful adaptation that harnesses the quirkiness of the show, while introducing some unique features. The TV show’s colorful design lends itself particularly well to the reels, where the on-screen action largely resembles what goes on in any given episode. It’s a fun, different slot for anyone; it’s an absolute treat for fans of the show.

Well there you have them –– six slot games you are bound to enjoy if you want to get into the category. We hope you enjoyed this glimpse into a fascinating corner of the gaming world, and that you’ll visit our site again soon! 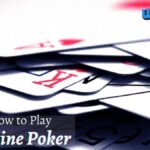 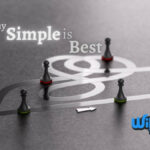