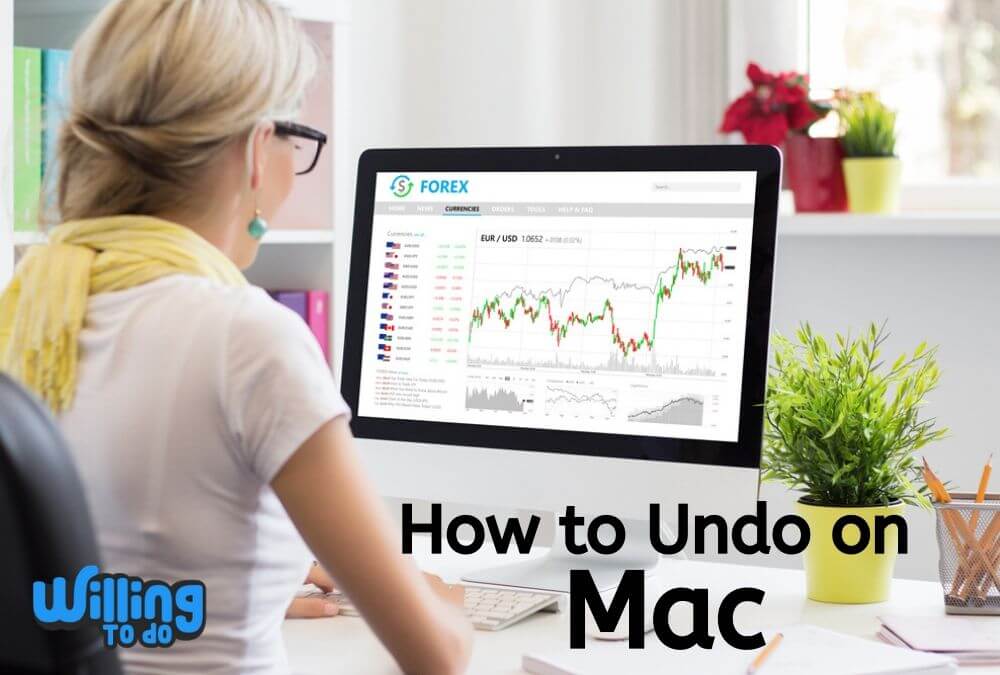 We all have inadvertently placed a file in the wrong folder or deleted an important document. Hey wait, don’t panic there is a solution for everything and that is called ‘Undo’ in computers. How to undo on Mac input key shortcuts for doing Undo and Redo have been the same since the launching of Macintosh.

Even if this is your first laptop or you have just swapped from Windows, there are little things you should know about the new Mac, like simple keyboard shortcuts or how to use the different characteristics Mac OS has to offer. Discover more about what your Mac computer can do.

How to Undo on Mac: Command Z

The quickest and easiest way to perform an Undo on Mac is with a keyboard shortcut: Command + Z

How to Undo on Mac with keyboard shortcut just press Command and Z jointly and the last typed thing, or action will be “undone” or canceled on Mac Operating System.

It should be known that certain apps have many layers of Undo, indicating you can continuously Undo and restore various typed text, steps, and actions.

How to Undo on Mac via Edit menu

You can also do “Undo” using the Edit menu on a Mac. Scroll down the Edit menu and pick “Undo” to make the action. Whether you start how to Undo on Mac from the keyboard shortcut or Edit menu does not make a difference, the outcome action is the same.

Shortcut on How to Redo on Mac

Holding and pressing Command and Shift and Z jointly will “redo” the last canceled action, thus returning to the Undo action.

Redo via Edit menu on Mac

You can also “Redo” through the Edit menu in Mac OS. Just scroll down the Edit menu and pick “Redo”. Just like Undo, in the same way, you ‘redo’ from the keyboard shortcut or Edit menu performs the same action.

It should be noted that the keyboard shortcut and menu-based system given in Mac OS is different from how to Undo and Redo in iOS.

How to Undo Empty Trash on Mac

If you accidentally deleted some files on Mac, the trash bin is where you will find all deleted files. It is like a rescuer for all your essential files. You can find lost or deleted files on Mac from Trash Can. But, there is one condition for undoing delete files and that is if you deleted or empty your Trash bin on Mac, then it is impossible to undo delete from Trash. It will be a huge worry for you if you inadvertently deleted some important files and your Trash bin is empty as you cannot undo Empty Trash on Mac. For this process, you have to rely on third-party software to undo an empty trash bin on Mac.

Shortcut on How to Undo Deleted on Mac

You can use Shortcut Keys for undeleted files on Mac after inadvertently deleting them.

1. Command + Z: This shortcut key you can apply when you have freshly deleted a file.

2. Command + Backspace: This Shortcut key functions even if you put the file in Trash too long ago. 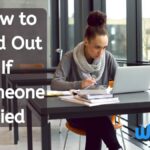 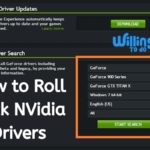