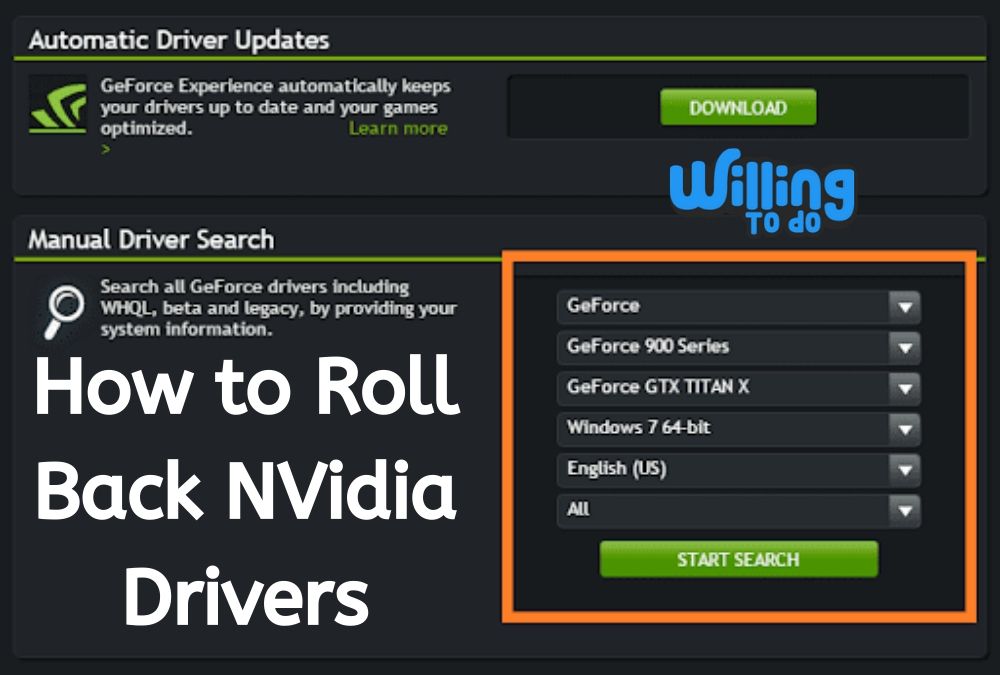 Users of NVIDIA graphics cards repeatedly face problems that compel them at a certain point to go back to the earlier installation. Here, we will guide you on how to roll back NVIDIA drivers to previous versions of your NVIDIA graphics card drivers to avert any issue you were facing with the current new driver.

So, let’s open the article by getting to know about what the driver is and how to roll back NVIDIA drivers.

You have so many pieces of hardware connected to your computer. All from your mouse to your graphics card to your network card makes your computer run properly.

At the heart of everything, you have a Windows operating system. This runs the operation of your computer. It will connect your hardware to confirm that everything works in line with one another.

The operating system does not recognize the hardware automatically. For example, it does not know that your graphics card is a specific graphics card only when it is told. It will be conveyed through software known as a ‘driver’.

This driver is a sort of port between the hardware and operating system. It gives instructions and controls about what the particular piece of hardware does and how it works.

Just like all software, drivers, at times, have coding errors in them. This means that now and then, they may not work correctly. If they do not work correctly, then the computer will not be able to establish a link with the specific hardware.

If drivers are causing issues and the issues persist, you will have operating problems relating to your computer. Luckily, manufacturers of devices release an update to their drivers.

Many problems on how to roll back NVIDIA drivers in your computer could be caused by faulty drivers. In most cases, updating your drivers is a solution to many problems. Faulty graphic card drivers may cause the following problems.

These are many of the problems caused by the faulty driver, and there can be more.

Methods in how to roll back NVIDIA drivers

There are two methods about how to roll back NVIDIA drivers – using the Display Driver Utility (DDU) and getting old drivers from the NVIDIA website, and ultimately rolling back with the Windows Device Manager.

The two methods shown here will help you get you back to the previous working version of your graphics driver.

The first method to know how to roll back NVIDIA drivers is by using Display Driver Uninstaller, or DDU, which is a driver utility software that lets you remove all traces of NVIDIA, AMD, and INTEL display and audio drivers from Windows. Software Programs like DDU are useful when you cannot upgrade current drivers due to compatibility issues with the older installed version.

Step One: Download the latest version of the NVIDIA driver for your PC from any software download site. Look for graphics card drivers, and the option will appear. Under the manually find drivers option. You will be asked to provide your graphics card type, operating system, and other relevant information. Click the Search. A list of drivers and their versions will appear; choose the most appropriate version for your rollback, and download it.

Step Two: Before this, go to safe mode and by using the Display Driver Uninstall Utility (DDU) remove all existing and previous NVIDIA Graphics drivers and related software.

Step Three: Install the downloaded driver. Install by initiating the executable file, and when installing, choose Custom (Advanced) and tick the “Perform a clean installation” box. This will wipe old installations and then will install the latest version.

Step Four: Restart your PC to finish the installation, and then try to do the previous actions from which you confronted issues.

In order to know how to roll back NVIDIA drivers, you can use the Windows in-built utility by following these steps:

Step Two: When you click the Device Manager, any option appears; select the Display adapters; under it, you will see your NVIDIA Adapter; right-click NVIDIA, click Properties and then click the Driver tab.

Step Four: When you click Roll Back Driver, a confirmation dropbox appears; click “Yes” to confirm. After this, restart the computer to fully validate the changes.

Step Five: Try doing the actions which were previously causing issues to see whether the rollback worked. If it worked, it means you have reverted or rolled back to your previous installation.

Thus, you will surely have learnt about how to roll back NVIDIA drivers in two different but easy methods. 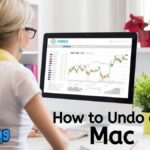 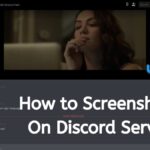