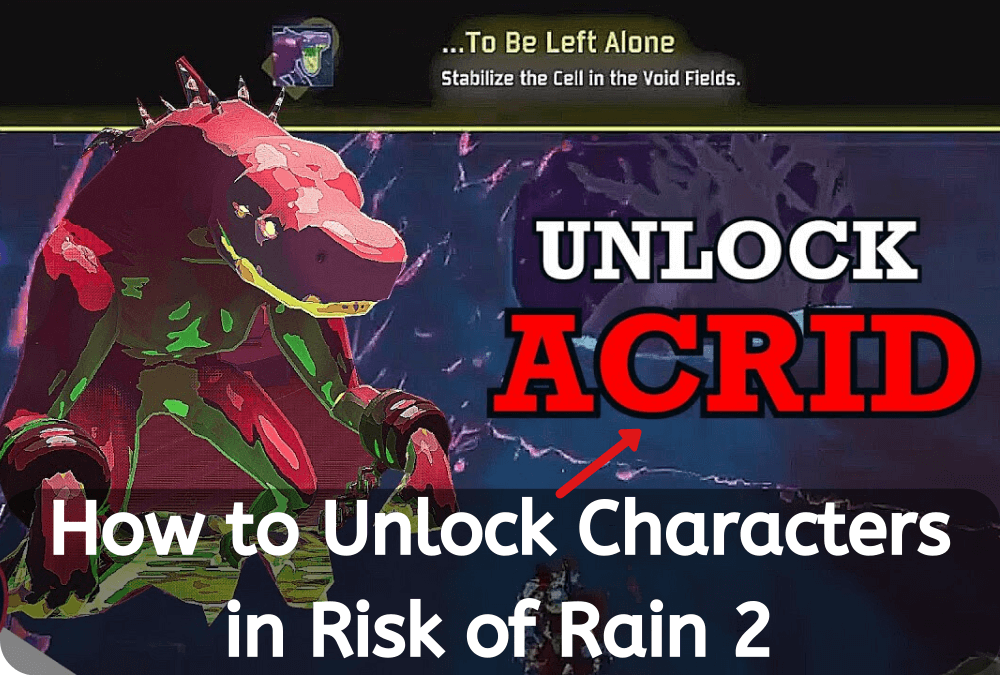 Risk of Rain 2 is one of the most trending video game and it is getting all of our attention. If you play this game, you probably want a taste of all the characters. We are going to guide you how to unlock characters in Risk of Rain 2 to get the most out of this super cool game.

Each character has a different way of coming to life, you have to unlock them to explore all of their unique abilities. You will get the default character without putting much effort and then there are more characters that you will find as you keep playing.

How to Unlock Characters in Risk of Rain 2

How to Unlock: Clear the first level five times

MUL-T can swap between two attacks at any time. First attack is a short range nail gun which is great for controlling the crowd full of enemies. Second attack is a long range sniper rifle which is a great way to tackle enemies from a distance.

MUL-T is also speedy enough to get away from enemies pretty quick or run into them for a surprise attack. Also, he has a cluster of grenades to deal with some damage and stun enemies.

How to Unlock: Start the game

Cammando is the default character that you will get when you start the game. You can play with him for a few times till you get a new character. But you can come back to him whenever you miss him.

His basic attack is easy to use and really fast. Another ability is to kill a bunch of enemies at once if you can line them up. Don’t make the mistake of underestimating him just because he is the starting character.

How to Unlock: Beat the first three levels without dying

Huntress is packed with lots of mobility. She has a weak and slow primary attack but when it comes to destroying a group of enemies, she is the strongest while sprinting. She can sprint and bounce between enemies six times, you better use it efficiently.

Also, she has the ability to jump from one place to another using her teleporting skills. Huntress can also start a storm full of arrows at any specific location, dealing with all the damage around her.

How to Unlock: Complete thirty levels

Engineer can be earned by beating any thirty levels, no matter what difficulty you choose or what stages you clear. Just keep playing the game and eventually, you will get him.

His abilities are pretty impressive including a bubble shield to block external attacks, placing turrets and firing bouncy grenades. You can make the most out of his abilities if you play with strategy.

How to Unlock: Beat seven levels to open a Celestial Portal to find the Obelisk and obliterate yourself

Mercenary requires a bit more dedication to unlock. Getting inside the Celestial Portal, you need to reach the end of a floating path where you can obliterate and get him unlocked.

Mercenary is different from all of the other characters, a good choice when you want to target a group of enemies at a close range with his basic attack of a sword swipe. His other abilities are vertical and horizontal sword spin up in the mid-air and on the ground.

How to Unlock: Free her from the Newt Shop by spending 10 Lunar Coins

Artificer is located in a block of ice in the Newt Shop. The blue portal will randomly open and provide you access but you need to collect enough coins to free her.

Her basic attack is a charge based fireball, you can’t use it without enough charge. Her other abilities are a lighting orb which is incredibly powerful at creating heavy damage and an ice wall that can instantly freeze enemies.

How to Unlock: Finish the Power Plant Challenge

Rex can be a little tricky to unlock, you can find him in the Abyssal Depths. Then, you need to carry the Fuel Array to Rex’s body, which is difficult as there is a high chance of putting your health in danger and die.

He is good at controlling the whole crowd with some heavy damage. But the sad part is that his abilities takes up a lot of energy to keep working.

Now that you know exactly how to unlock characters in Risk of Rain 2, you will enjoy this game a lot more. Unlock them all and play with your friends to show off all the amazing abilities of your characters. 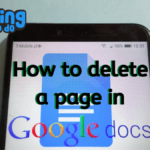 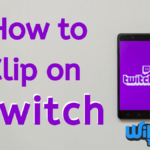