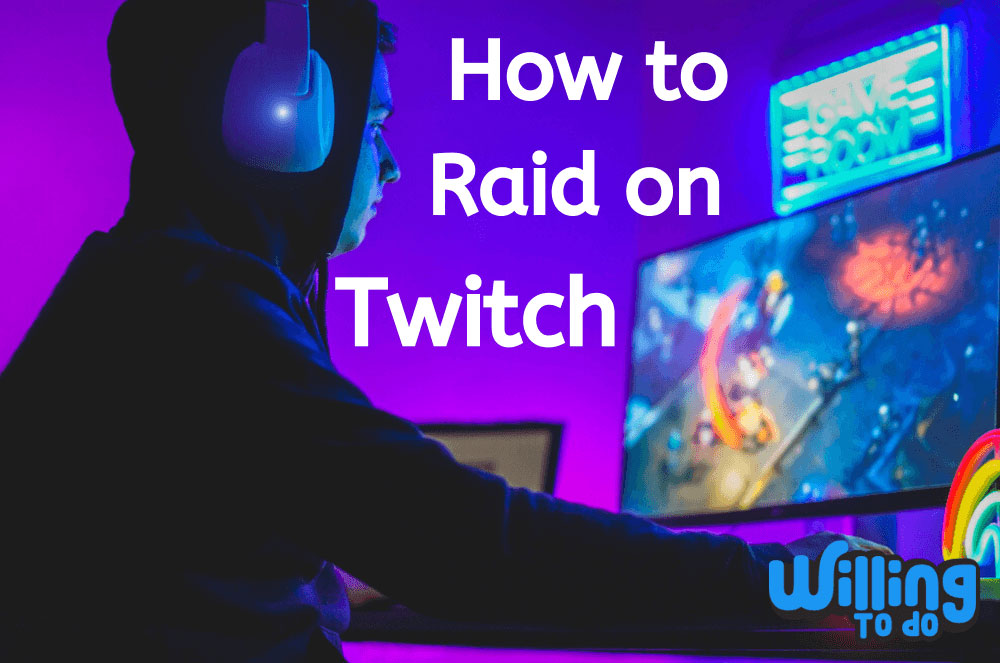 At the end of your channel live streaming on Twitch when you barge into another channel that is called Raiding. Twitch is a live video streaming platform and if you are a streamer you should learn How to Raid on Twitch. Being online with your viewer you can raid any channel and peep into their content and get to know their community.

Raiding by itself does not strike or leave much of an impact and to create “love at first sight” acceptance one must adopt a scintillating strategy to develop communication, so how should a stream raid be like with no eclipse between the raider and the raided.

A mind-striking stream raid is one where your viewers are genuinely inquisitive about the content of the second streamer. They interrelate on the stream and poke the new broadcaster’s content while also promoting you. Viewers usually forget and the raided channel becomes just an item in the browsing data but for you, it is a good way to get to know and interact with a friendly broadcaster.

How to Raid on Twitch

As a streamer, it’s not more difficult to know how to raid on twitch. So, you can initiate a raid simply by using the Twitch raid command.

Then a pop-up box will appear warning your viewers about the raid.

If they do not want to join in they click to leave. Else their Twitch feed will automatically refresh to the channel you are raiding.

Step 2 – Checklist before you raid:

Step 3 – After 10 seconds override the timer and execute the raid.

Else it will be automatically executed after another 80 seconds passes.

Thus, all major steps regarding how to raid on twitch have been completed. The raided channel will also be hosted during the raid.

Try to move and trend along with the same category/genre. But being competitive is not the issue instead consider them as potential partners from whom you can learn.

While learning “how to raid on Twitch” don’t expect that through the process of raiding your channel will gain viewers which in reality does not happen. For most broadcasters the probability that raiders that stay or revisit a channel are very little or nil.

Twitch is a platform for streamer-networking, to get the most out of raiding (or raided), your focus should be to seek out streamers with whom you might have the chance to work at a later stage.

It’s not a fixed rule that you cannot raid small channels, don’t hesitate, have an open heart to help new streamers, and try to make their day.

You can always join hands with streamers and collaborate to create exciting better content. This can take the form of streaming together, hosting each other, or an exchange of services, and in doing so both can benefit and grow through cooperation.

Make sure you relate with your audience not only on-stream but also off-stream! This is one of the important points once you know how to raid on twitch. The best way to do this is by using Twitter, which is the most popular social media platform on Twitch. Make sure you get yourself a Discord server. They are free and can supply a medium for your viewers to intermingle via chat or by voice. Discord is available in several versions.

Feedback from other Channel

When relaxing at the end of your stream, spend some time surfing channels with your viewers. Surf along with your viewers take their feedback, be reciprocal in the process, and keep it interactive and entertaining. This process is inevitable in the learning journey of how to raid on twitch.

Before you raid ask your viewers who you should raid. Preference should be given to that channel that has an adequate number of subscribers and similar content.

Watch and follow the new streamer for some time with your chat and listen to their feedback. If your followers and you enjoy their content, pick that channel.

Keeping in mind, our basic aim is to make a new contact within the streaming community. The other streamers will know that you have raided their channel, they don’t need the praises of your followers. It will certainly raise their spirits and confidence that their content is liked, and it is more likely that you will be seen and accepted as their supporter.

The chat messages of praises sent by the raiding channel viewers will also make the raided channel return the favour in the future. The impetus given will increase the chances of a future working relationship between the channels.

In the process of Raiding (or being raided), there is a chance that the channel will lose its viewers depending on whose content is better. Some may stay some may go.

This should not be worrisome because your viewers found new content through your channel and your content and style will make them return.

There is another scenario that has to monitor, once you learn how to raid on twitch. When you have raided the channel, send out a Tweet thanking your viewers for joining your stream and telling them who you raided link to their social media if you can. 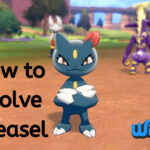 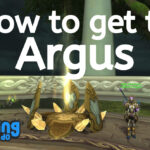